The jazz band alternate classics by Miles Davis, Charlie Parker and Dizzy Gillespie with their own compositions, which incorporate different Kyrgyz traditional instruments and parts from The Kyrgyz Epic Manas. Their style is the result of Bakyt Kydykbayev’s years of experimentation with new forms of musical expression, based on the ‘aitysh’, traditional Kyrgyz art of improvisation.

Their level of jazz musicianship is remarkable considering the lack of access to information about jazz music and culture prior to the collapse of the Soviet Union.

Salt Peanuts is one of the competent and known jazz bands in Central Asia and CIS. 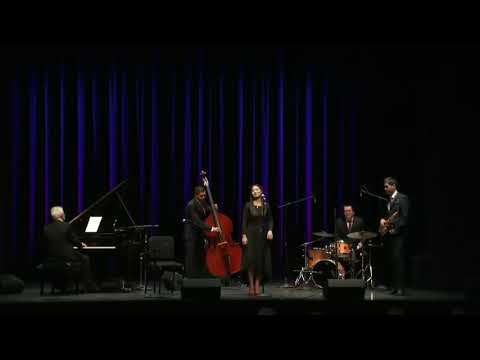 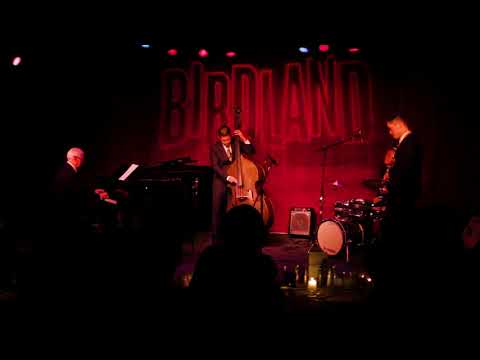 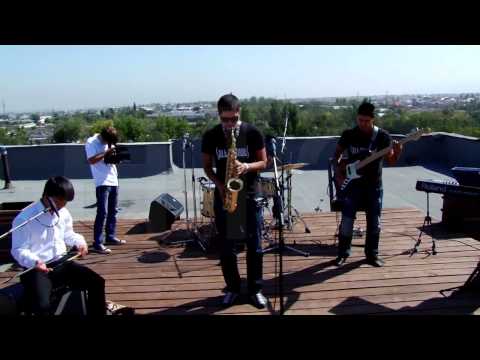 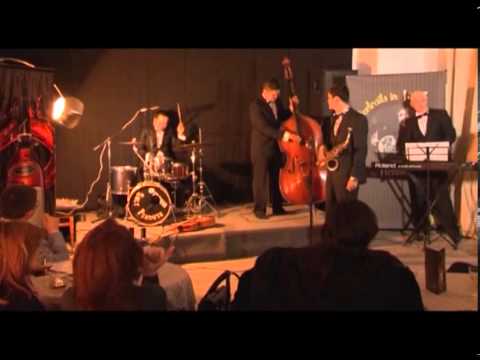 Performance Art projects may be created by Salt Peanuts for art exhibitions, theatre. 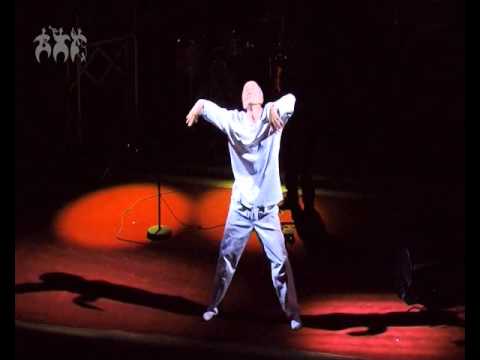 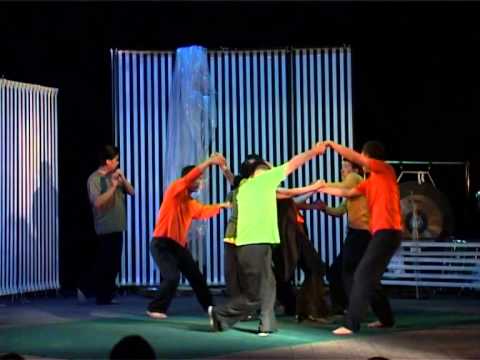